To make developer's life easier and encourage the test-driven development approach, Revo features a few helpers for testing of domain models and other parts of the application.

In-memory CRUD repository makes it possible test any components that persist data to a database with a regular CRUD repository. This in-memory version implements nearly all of the features of its “real” counterparts (like the EF6) with the exception of multi-key IDs. Furthermore, the EF6InMemoryCrudRepository implements the additional features of EF6 (like the methods Entries()/Entry<T>(T) for features like explicit lazy-loading and other) and by emulating its queryable providers, it makes it possible to seamlessly use the asynchronous IQueryable<T> extension methods defined by it, e.g. ToListAsync() and others.

Similar to the in-memory CRUD repository, FakeRepository implements the domain aggregate IRepository without any actual database dependencies, making it suitable for testing purposes.

To make testing of event-sourced entities less verbose and correctly test of all its aspects, i.e. not just the emission of new events and possibly a change in the public entity state, but also the fact that the entity is able to deserialize back to that state again when replaying the events from the database, the framework defines a few extension methods.

Method AssertEvents asserts that given an initial object state and an action performed, it publishes an array of specified events and possibly also asserts the final state of the object with a custom function. If loadEventsOnly is specified true, it only replays the events specified and verifies the final state.

AssertAllEvents has the same call signature, but it asserts all of the uncommitted events that the entity contains and not just the events that were published after calling the action. The last variant, AssertConstructorEvents, does not take an action parameter, making it suitable for testing the state (and events) of newly constructed entities. 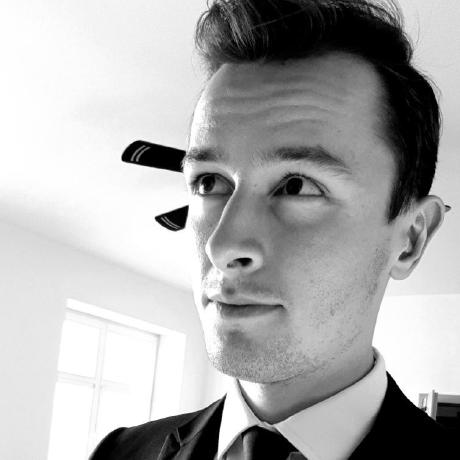